The intent of the award is to recognize educators in Hillsdale County who are known for going above and beyond the standard requirements and job duties associated with being a teacher, who enrich the lives of their students and show dedication to their school and community. First place honoree Amy Goldsmith has taught for 27 years, 11 of those at Hillsdale High School. She sets high expectations for all of her students. Amy is involved in many projects and committees within the district. From class advisor, student council, quiz bowl, National Honor Society, the freshman mentor program and school music productions she is never idle. But this past year, she extended herself a bit more and organized the “Word Assembly” to promote and fund the Word  Scholarship along with creating an assemble to promote science and engineering career possibilities for young women. She is constantly stretching herself and providing new opportunities for the school. Mrs. Goldsmith says, “When my students leave my classroom it deeply matters to me that they take away something meaningful.” Those who nominated Amy shared that her quality, passion and dedication to children are clearly recognizable to the students, their families, her peers and the community.

Second place award winner Nicholas Tucker’s passion for teaching is evident through his energy when numbers present both opportunities and challenges. Nick is also involved in many facets of the learning process from leading the Robotics team in competition, creating chess tournaments, creating the HIVE, and assisting struggling students during lunch and before or after school in learning math concepts. Nick is a beloved selfproclaimed math geek among the Hornet community. Mr. Tucker says, “My commitment as a father and educator are some of my highest priorities. I am proud to be a public educator and to work in this community where I raise my family.”

Honorable mentions were also awarded to three outstanding teachers. Sharri Beatty, Jonesville first grade teacher, has been teaching for 21 years, 15 of those have been spent at Jonesville’s Williams Elementary School. Kimberly Salsbury, Jonesville high school agricultural education instructor, has been teaching for 29 years, five of those at Jonesville. Hillsdale High School English teacher Amanda Waidely has been an educator for four years. All of the honored educators participate in several outside committees and community organizations, in addition to being valuable resources within their schools for their peers and as well as their students.

Nominations were received from educational professionals, students, parents, and community members in general. 93 teachers were nominated, with several receiving multiple nominations. All applications were reviewed by a committee, which utilized a points system in evaluating applications. More information about the Teacher of the Year Award or the award recipients can be obtained by calling the Hillsdale County Community Foundation office at 517-439-5101 Monday through Friday from 9 am – 4 pm, or by stopping at the offices
located at 2 S. Howell Street in Hillsdale.

Give Where You Live Program

Funds of the Foundation

Our Mission
To receive and administer funds for artistic, charitable, educational, and scientific purposes in a manner that both promotes the spirit of philanthropy and meets the needs of the people of Hillsdale County.

Find us on Social Media

To receive and administer funds for artistic, charitable, educational, and scientific purposes in a manner that both promotes the spirit of philanthropy and meets the needs of the people of Hillsdale County. 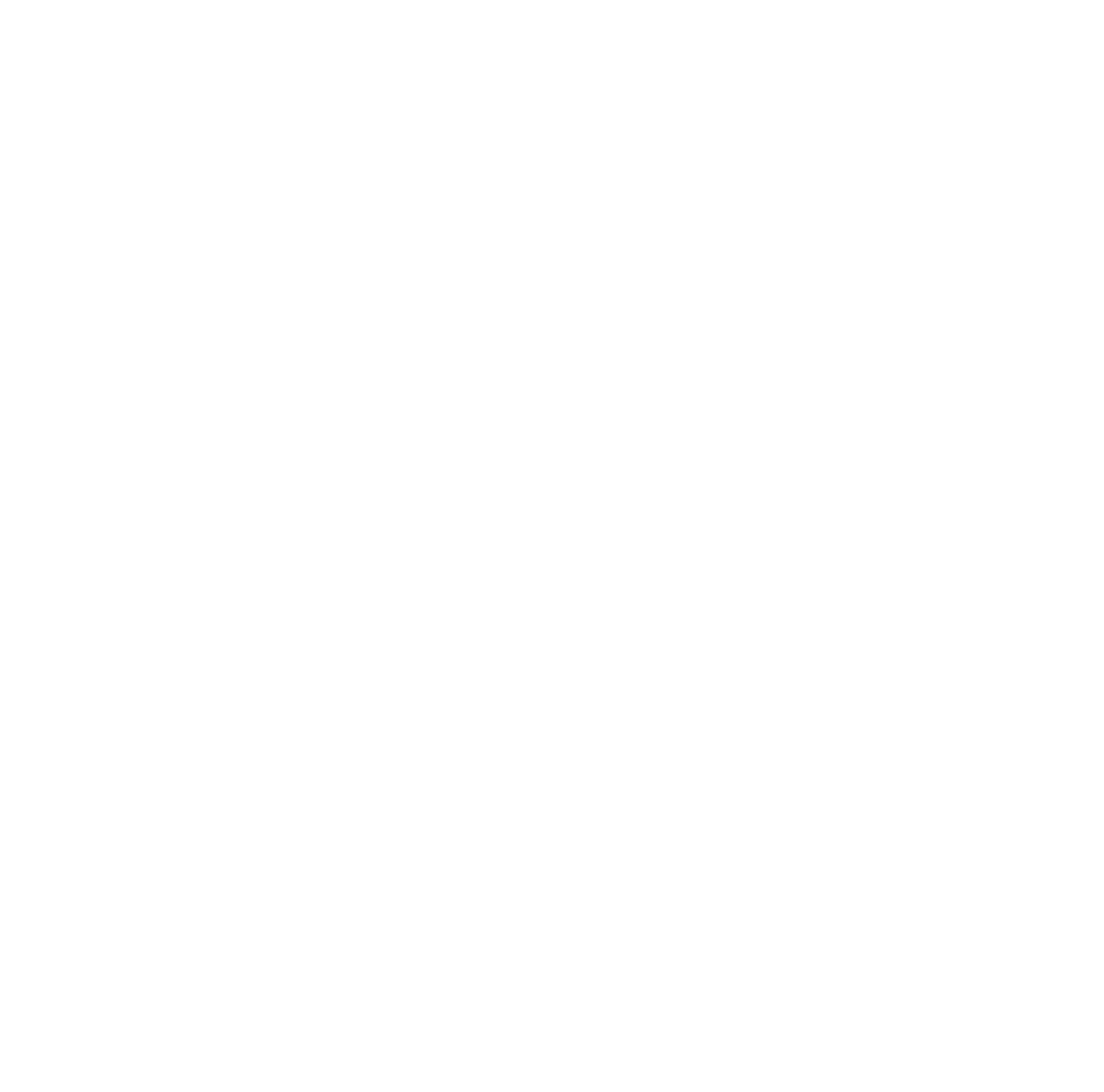